The 7th Annual Men’s POA Outing was hosted on May 28 at Meadowlands Golf Club. Even with the threat of tropical storm Bonnie looming just around the corner, spirits were high and people were excited to play. The day turned out to be beautiful and we only had a few drops of rain at the very end of the round.

A big thanks goes out to John Carlough and Joe Melton for doing a great job organizing the event. 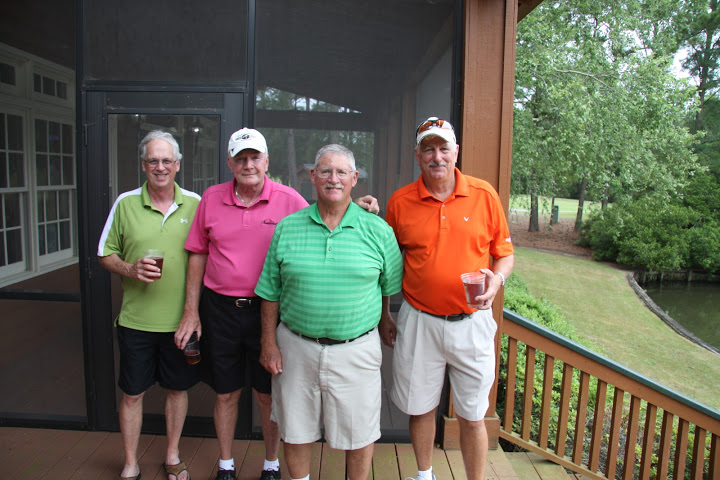 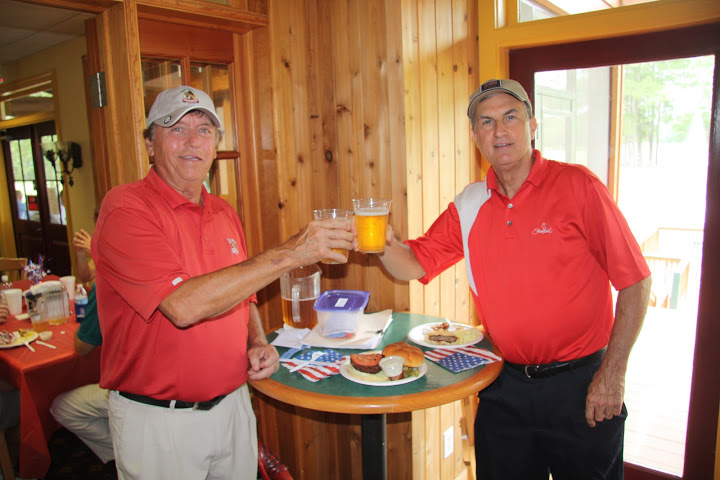 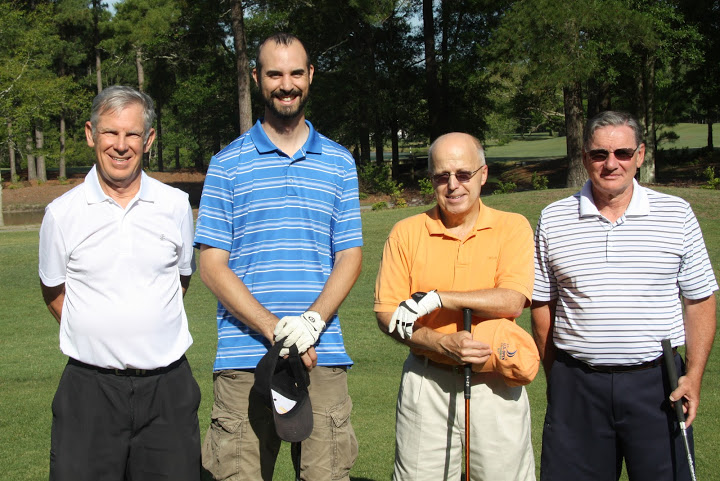 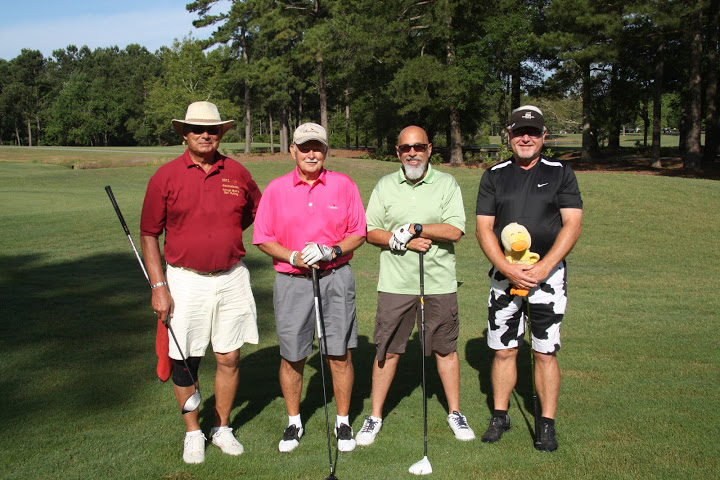 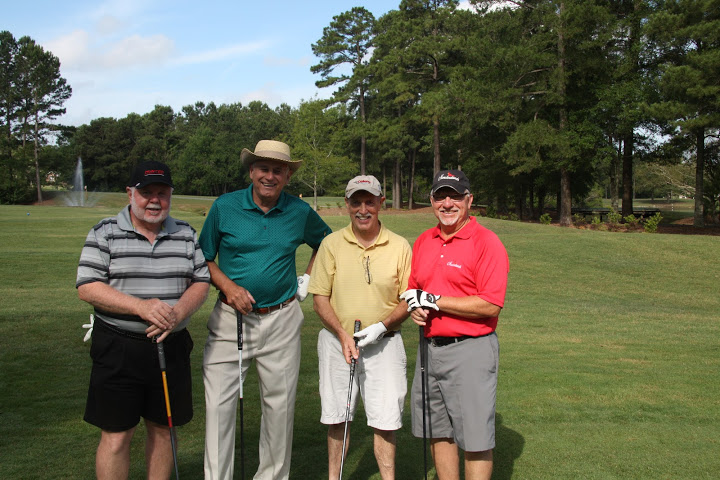 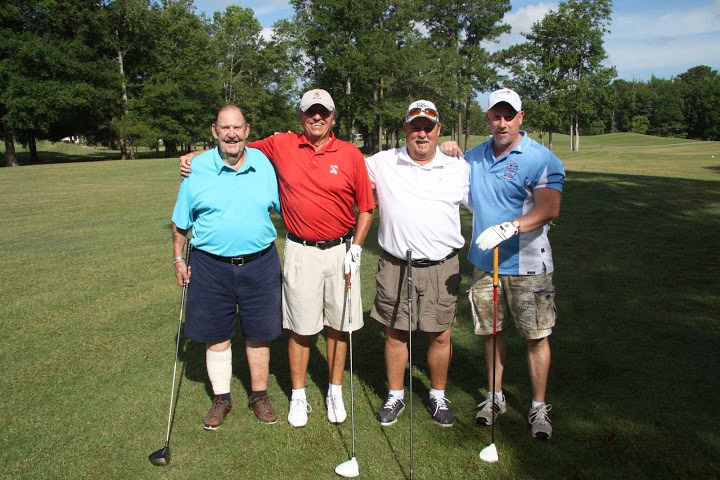 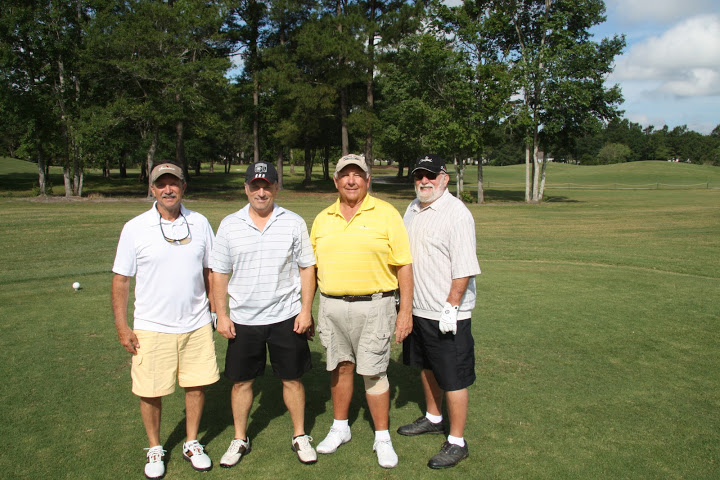 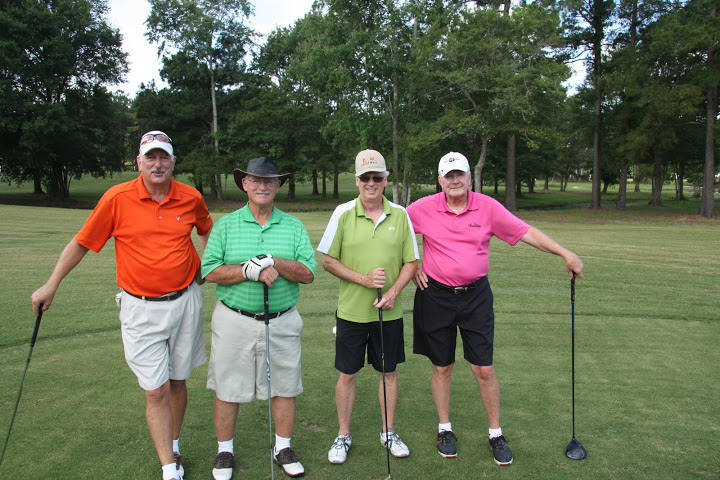 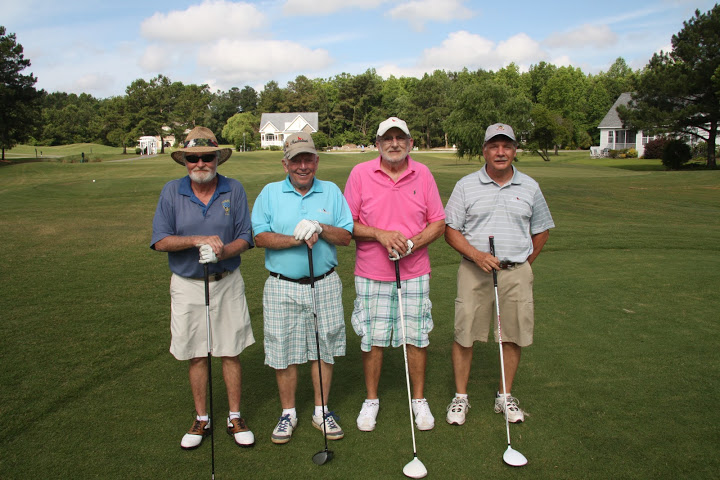 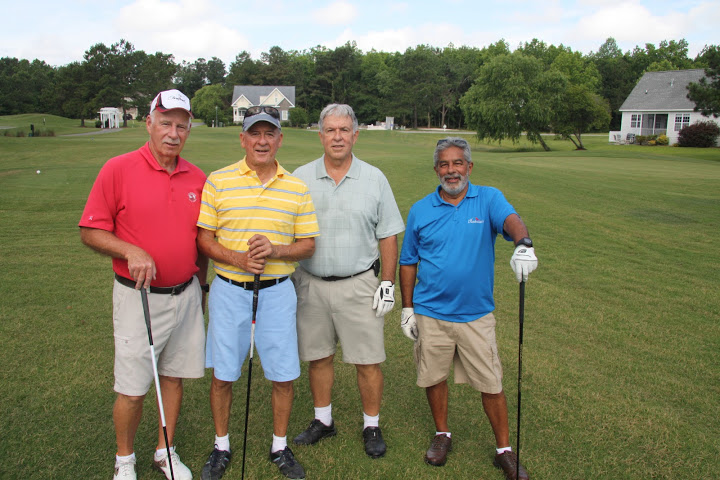 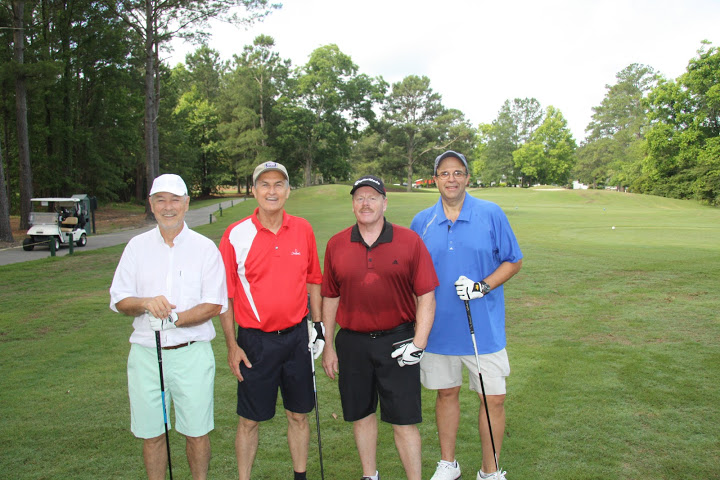 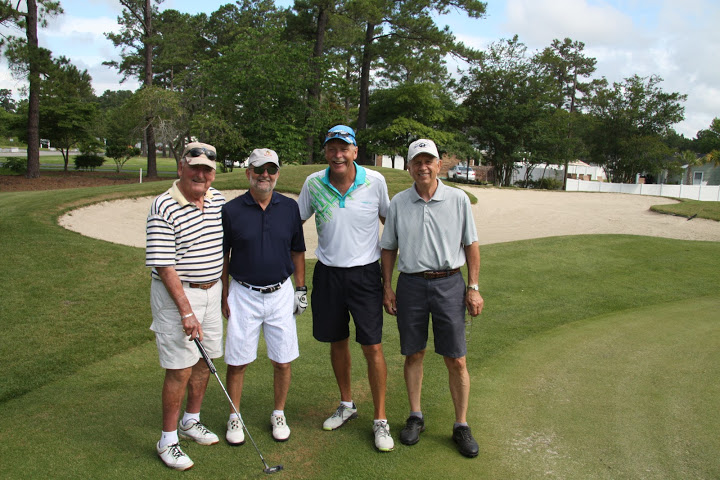 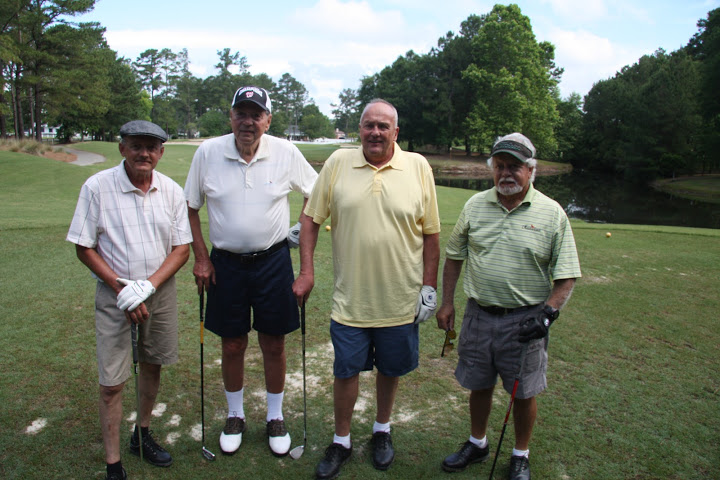 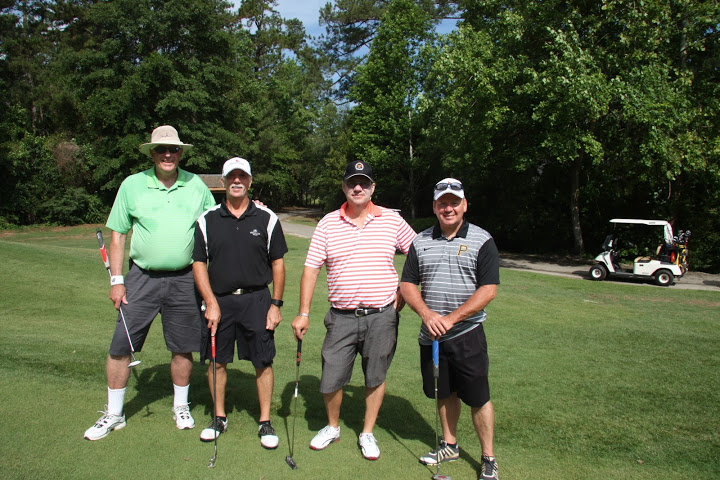 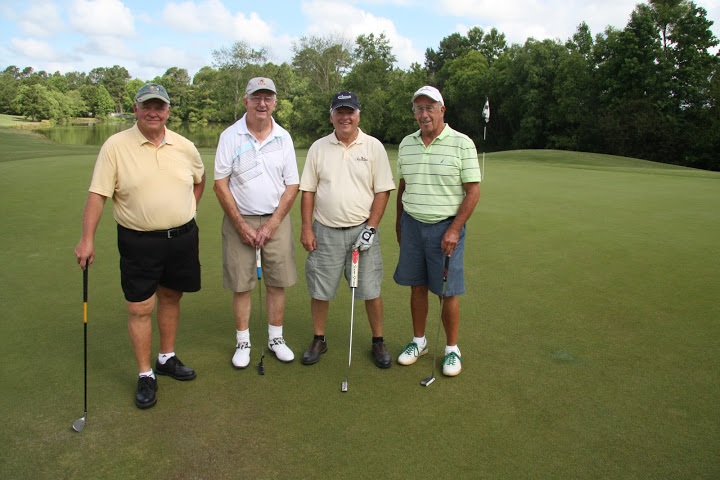 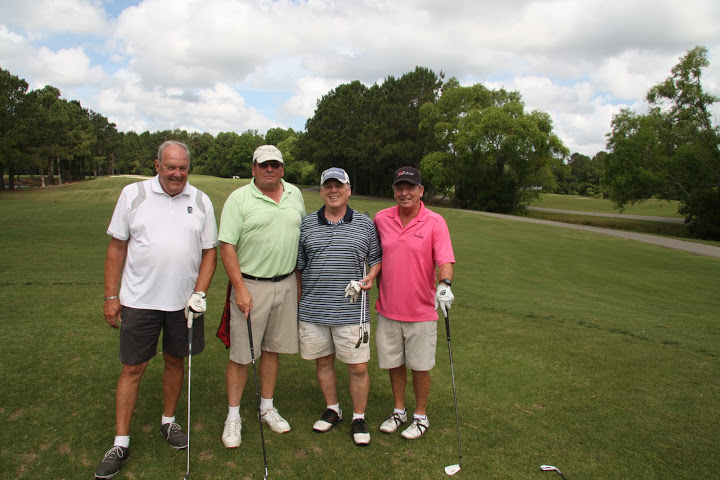 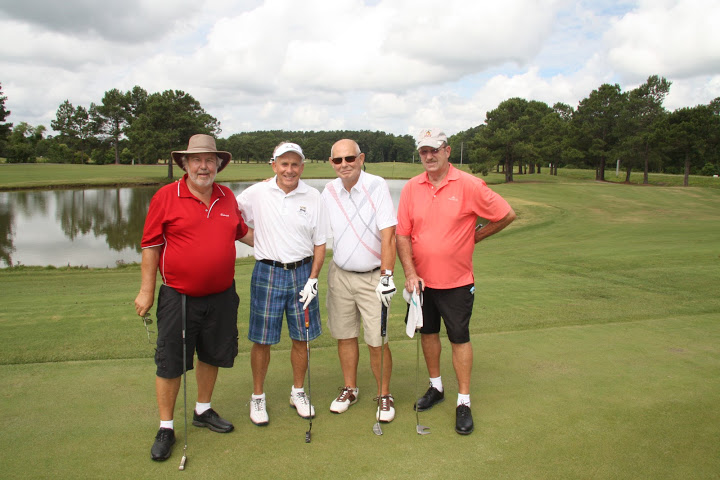 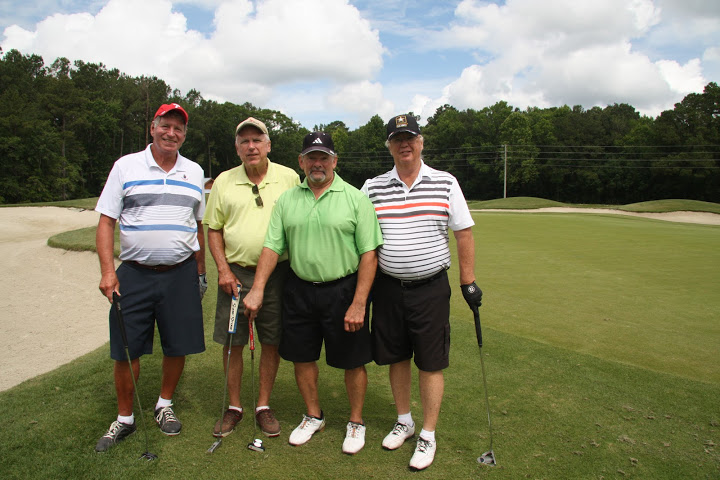 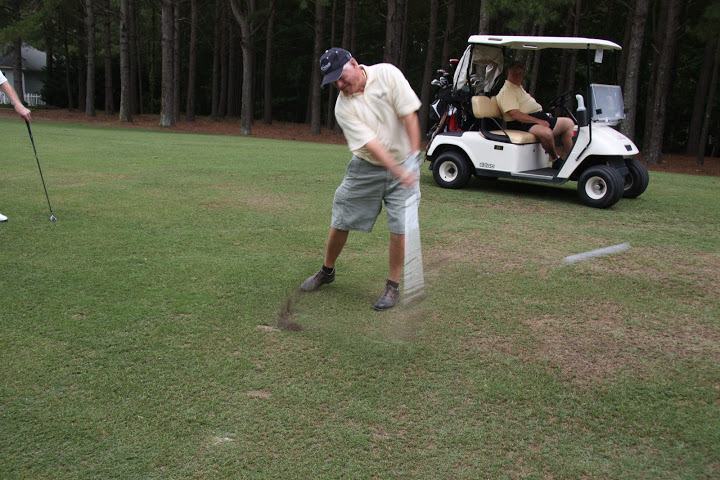 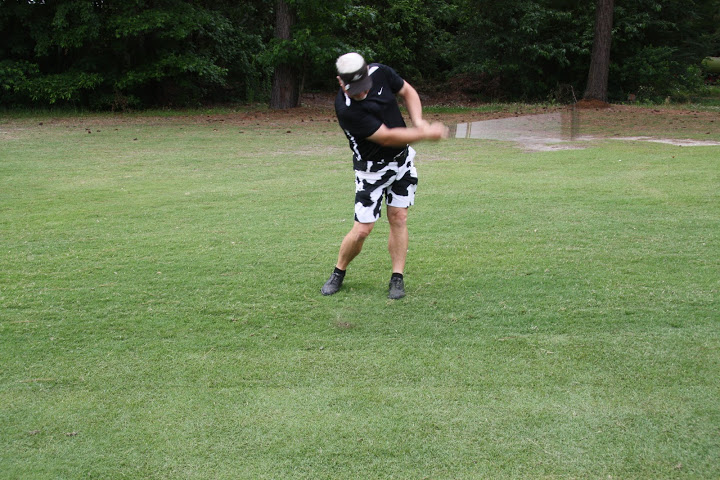 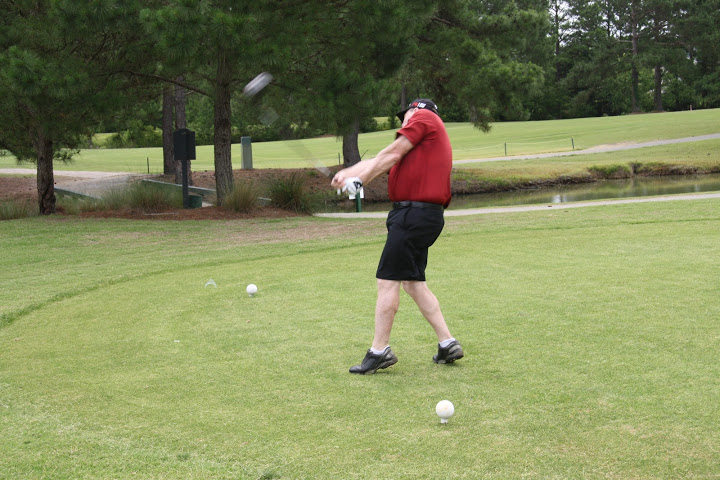