The FMGA Club Championship is over and done.

With the weather cooperating for the majority of the two days, another Men’s and Women’s champion have been crowned.

Congratulations to Thomas Palka and Billie Ellwanger for once again earning the title of Club Champion! Please help us support them in the upcoming tournament of champions hosted at Meadowlands Golf Club and Farmstead Golf Links on November 12-13.

Make sure to congratulate them on their win and we would like to thank everybody who played in the event! 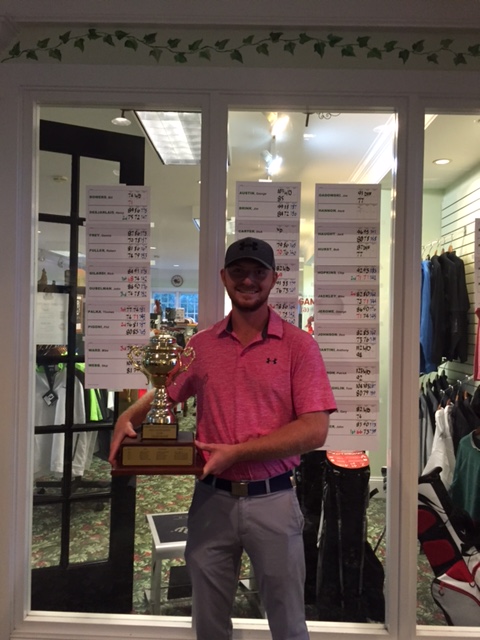 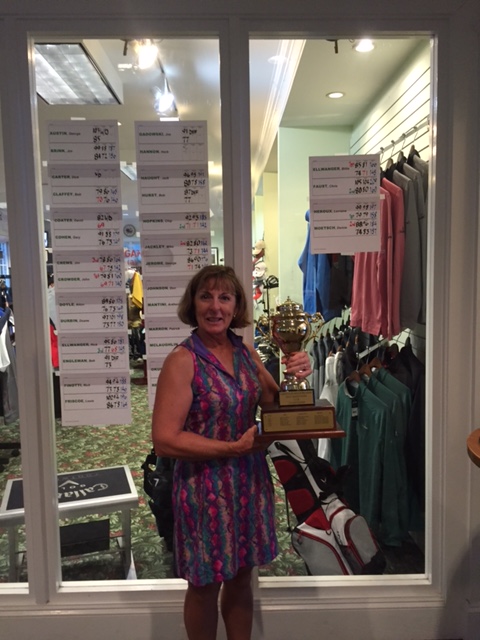 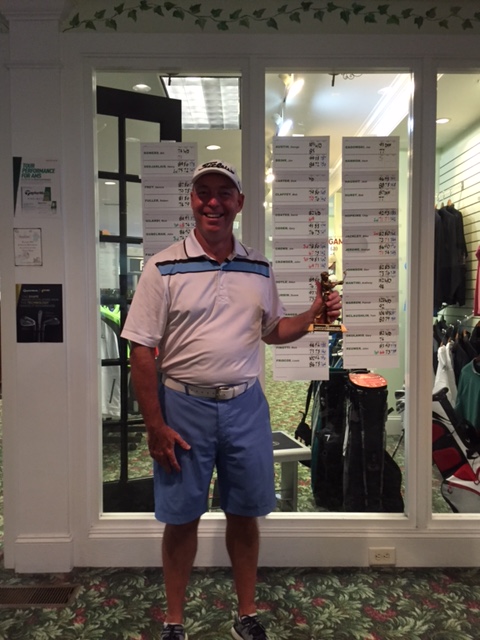 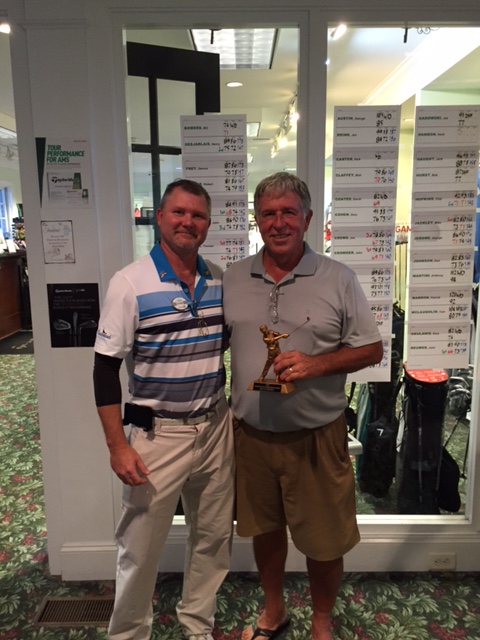 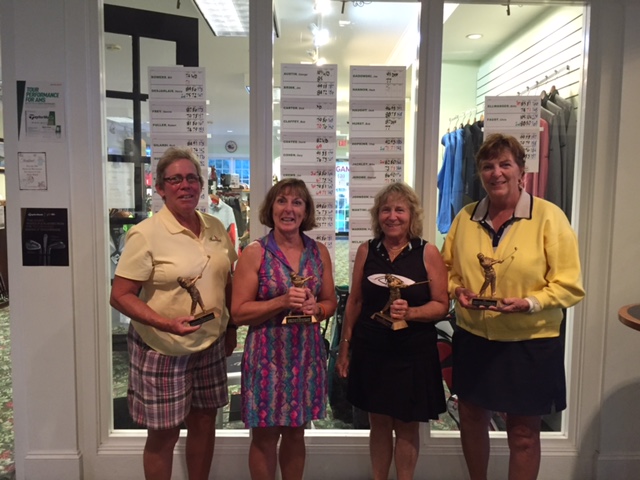 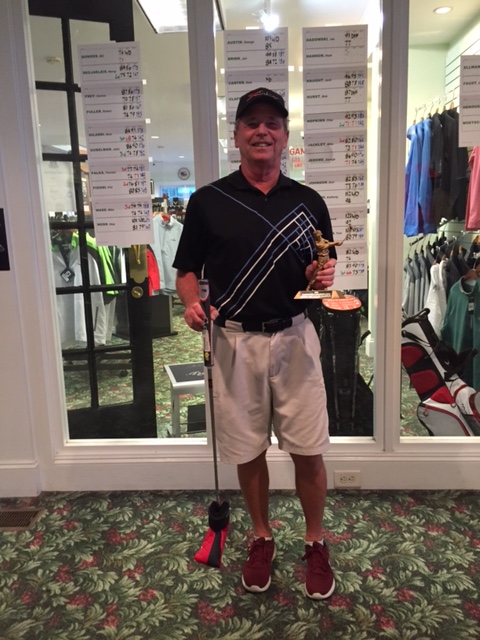 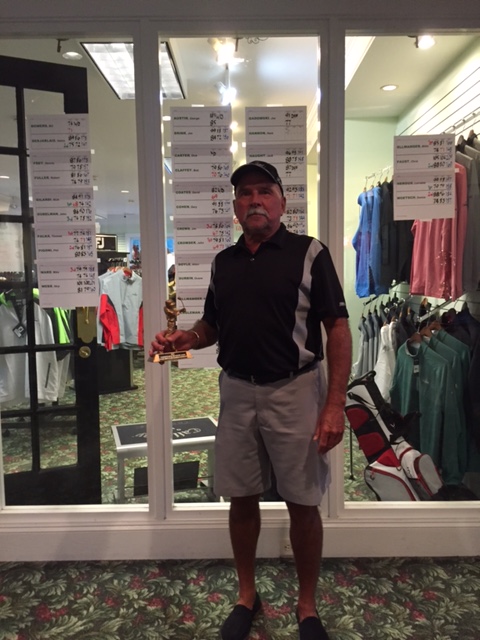 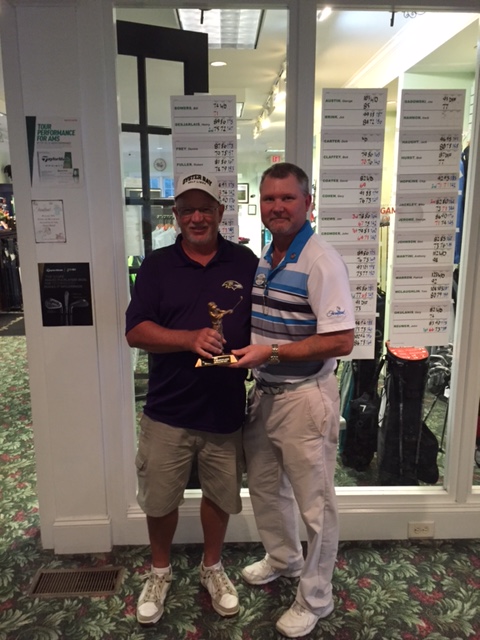 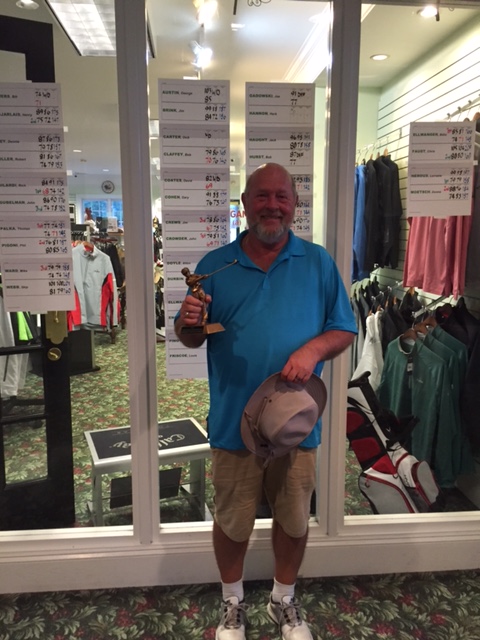 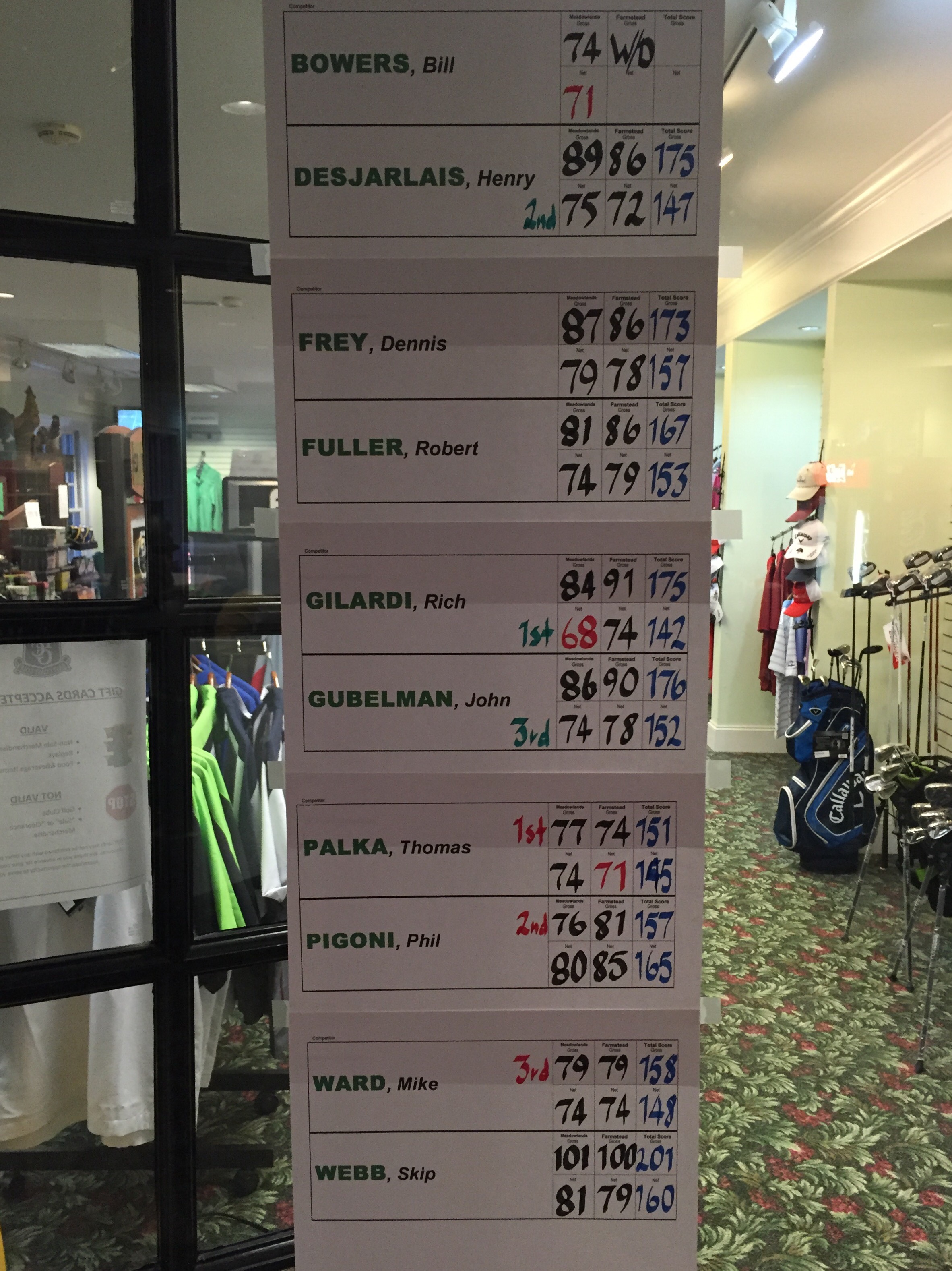 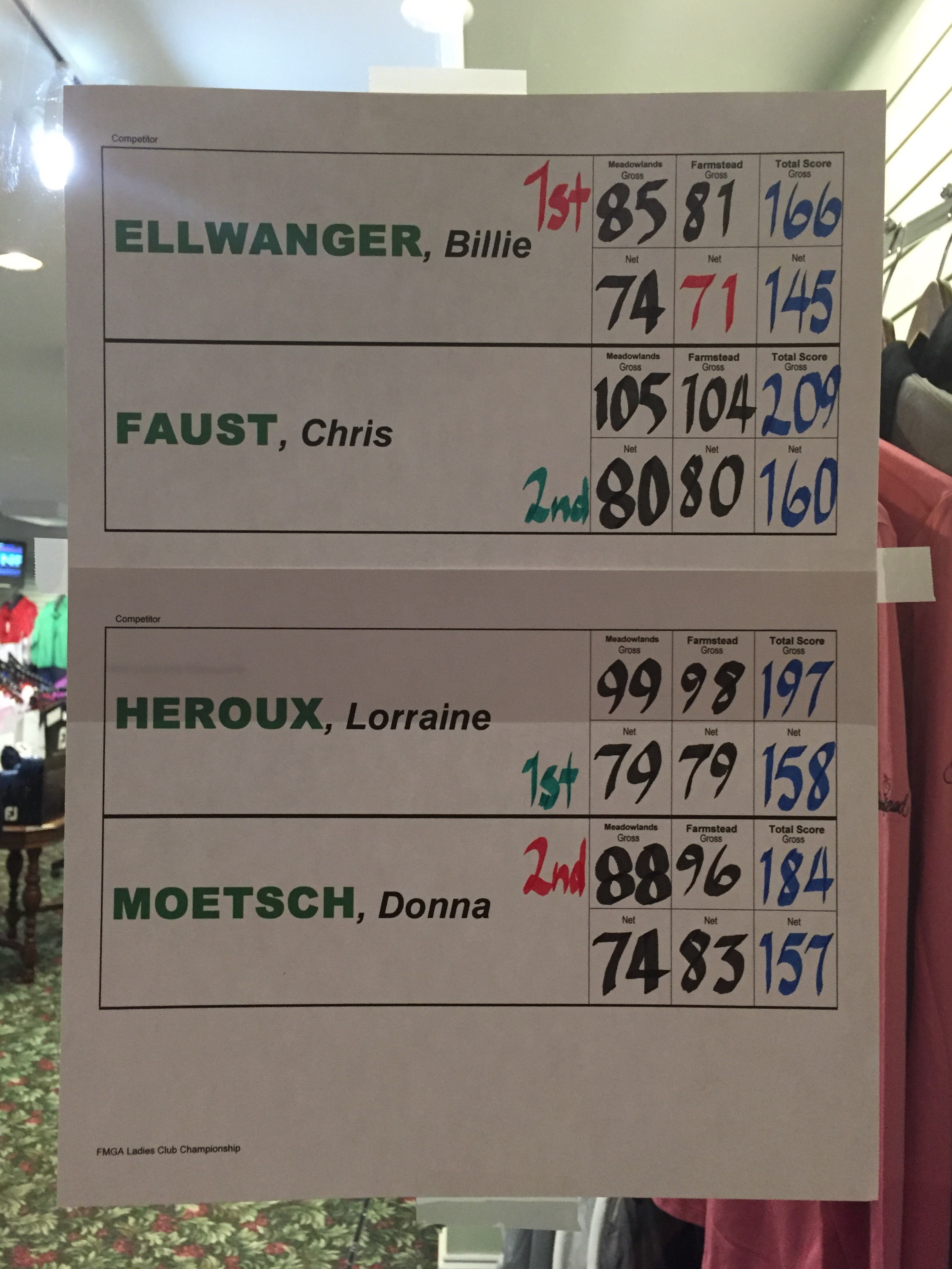 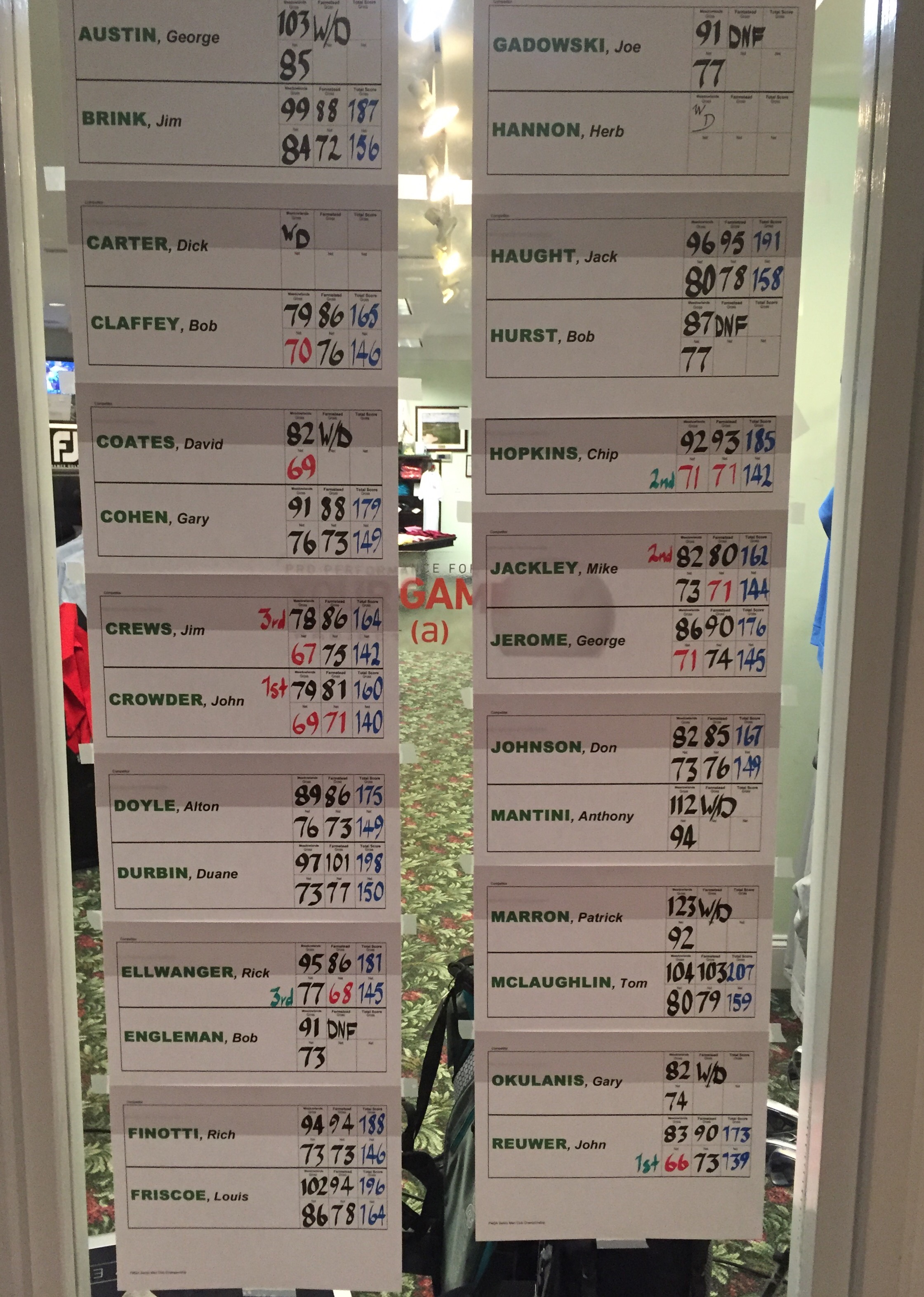